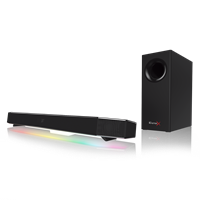 SINGAPORE - 31 May 2017 - Creative Technology Ltd today announced that it had picked up the prestigious European Hardware Award in the Best Speakers category for its Sound BlasterX Katana at Computex Taipei. The Sound BlasterX Katana has received rave reviews for its astounding audio performance since in was launched.

“We're humbled that the Sound BlasterX Katana has been recognized as a significant product in the European Market. The reaction to the Sound BlasterX Katana by reviewers and end-users alike has been very encouraging for us over the last few months. This award is really a validation for us and we are grateful. This inspires us to continue innovating and creating better products,” said Long Chye Low, General Manager of Creative. 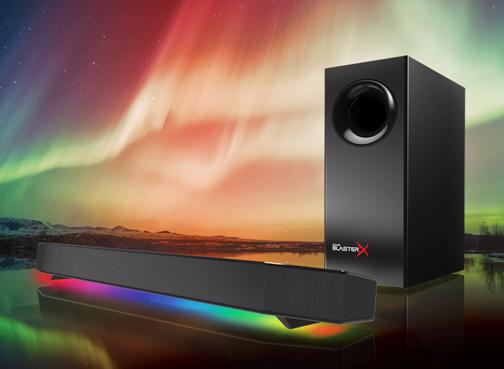 About The Sound BlasterX Katana

Highlights of the Sound BlasterX Katana: 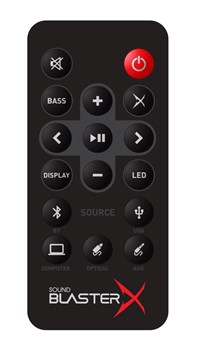