The Sound BlasterX Vanguard is designed to keep gamers at the top of their game. Crafted with ultra responsive and durable custom-made mechanical switches, the compact keyboard with 110 customizable keys, an ergonomically designed body, clean matte surface and fully programmable ambient-reactive lighting, perfectly delivers a gamers' every command with pin point precision.

Since its launch in January, the Vanguard has garnered rave reviews worldwide: 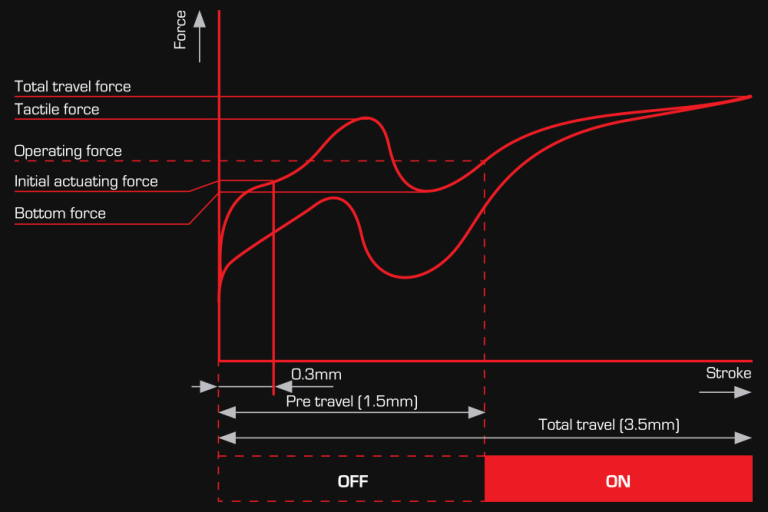 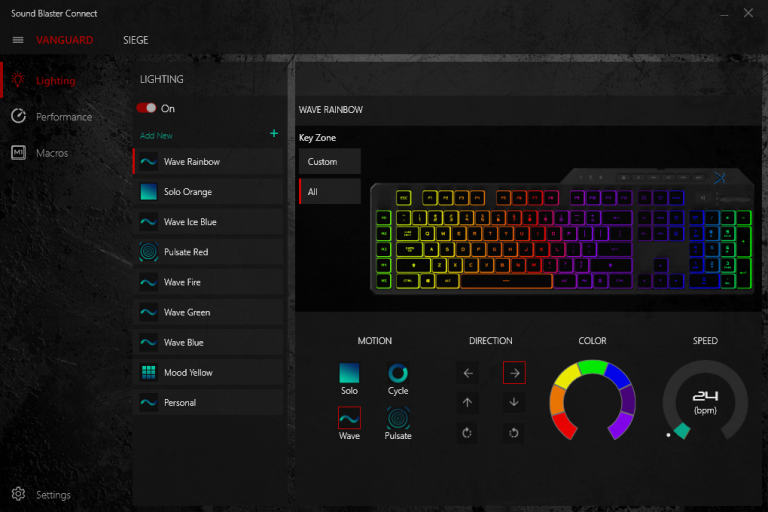 Creative will soon be releasing an Aurora SDK that allows game developers and enthusiasts to programme and synchronize lighting effects across all Aurora Reactive-enabled Sound BlasterX products.

Pricing and Availability
The German and Nordic layout versions of Sound BlasterX Vanguard K08 will be available at Creative.com at EUR179.99.

This announcement relates to products launched in Europe. Availability is subject to change without notice and may differ elsewhere in the world according to local factors and requirements. Creative, the Creative logo, Sound Blaster and the BlasterX logo are trademarks or registered trademarks of Creative Technology Ltd in the United States and/or other countries. All rights reserved. OMRON is a registered trademark of OMRON Corporation. All other trademarks are the property of their respective owners.