This Spellbinding Technology is like 3D Holography, But in Audio, for Headphones 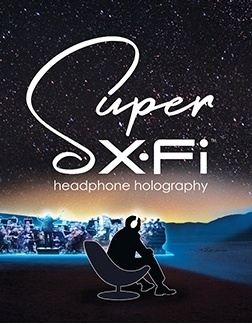 What is Super X-Fi?
Imagine capturing the listening experience of a high-end multi-speaker system in a theater and actually re-creating that same expansive experience - the same depth, detail, soundstage, three dimensionality, immersiveness, realism and more. It's like the magic of 3D holography, but in audio - for the headphones.

Leveraging on leading-edge precision technology that maps the distinct acoustics of an audio system projecting sound to the human ear in three-dimensional space, the Super X-Fi holographic audio experience intelligently translates that complex information into an identical breathtaking listening experience for the headphones.

“Humanity reached the peak in its appreciation for music with the creation of professional orchestras playing live in large sophisticated musical halls. This produces music of the purest fidelity - the holy grail of audio. People had to resort to using multiple speakers to try to recreate this same natural sound. When they tried to do the same for headphones, all they got was sound that was unnaturally constricted and congested, until Super X-Fi. What Super X-Fi does to headphone audio is akin to capturing lightning in a bottle! We believe that with Super X-Fi, we've captured the holy grail, making headphone audio sound as good as the real thing,” said Lee Teck Chee, Creator of Super X-Fi and VP of Technology at Creative.

How Super X-Fi Works
Creative's quest for this holy grail of audio has involved many man-years of research, massive data analysis of room acoustics, human anthropometry, and headphone dynamics. 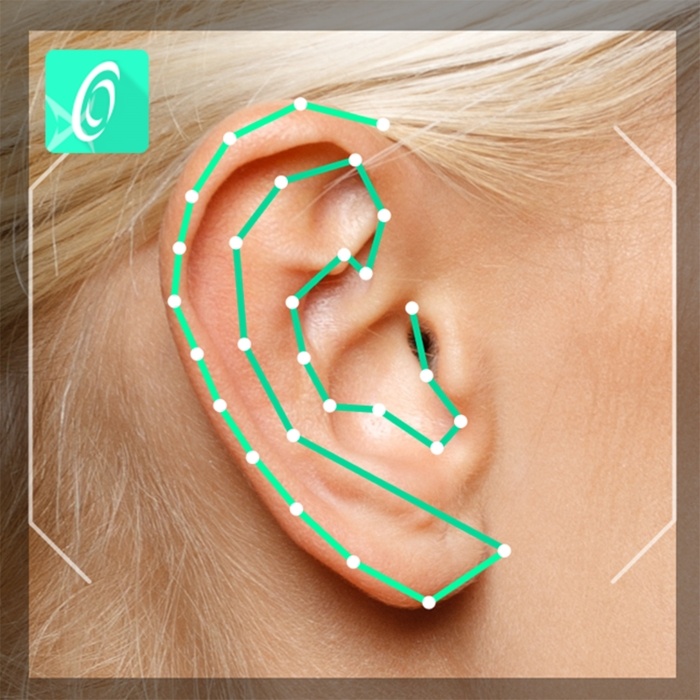 Super X-Fi is a computationally intensive and algorithmically complex technology. This technology custom fits audio for every individual through a sophisticated Head and Ear-Mapping process. It maps hundreds of anthropological features in high precision using real-time image detection and analysis. Then, an artificial intelligence (AI) engine extracts these anthropological features along with the dynamics of the targeted headphones, and synthesizes them with a multi-dimensional map of the desired room acoustics. Using this synthesized SXFI map, Super X-Fi recreates the audio holography to give a magical listening experience for headphones, custom made to each individual's unique physique.

However, this is all made simple - all users need to do is take pictures of their head with their phone, select their headphone type, and they can start playing.

2018 Crowdfunding Launch
Super X-Fi will be rolled out as a crowdfunding project shortly after CES 2018 and will offer backers a full range of solutions: 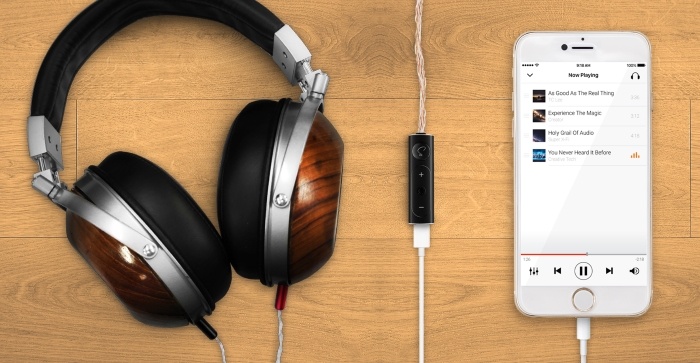 Be the First to Experience Headphone Audio Holography at CES 2018
Besides on-site demo sessions at the Creative Suite at CES, a Super X-Fi app will also be available during CES to allow users to preview the groundbreaking technology - before its launch.

Users can visit the Creative Suite at CES 2018, The Venetian, Level 2, Bassano 2703 from January 9-12, 2018, or check out sxfi.com for information about the app. Attendees of the Super X-Fi demo will also be given a FREE pair of SXFI-tuned headphones.

Beyond Sound Blaster, Creative has also unveiled X-Fi Sonic Carrier: a brand-new concept in hi-res audio and video delivery for home entertainment. This technology powerhouse hosts, bridges and enhances a multitude of state-of-the-art technologies and entertainment platforms, and personifies the Audio of Tomorrow.

This announcement relates to products launched in the United States. Availability is subject to change without notice and may differ elsewhere in the world according to local factors and requirements. Creative, the Creative logo, Super X-Fi, X-Fi, Sonic Carrier and Sound Blaster are trademarks or registered trademarks of Creative Technology Ltd in the United States and/or other countries. All rights reserved. All other trademarks are the property of their respective owners.