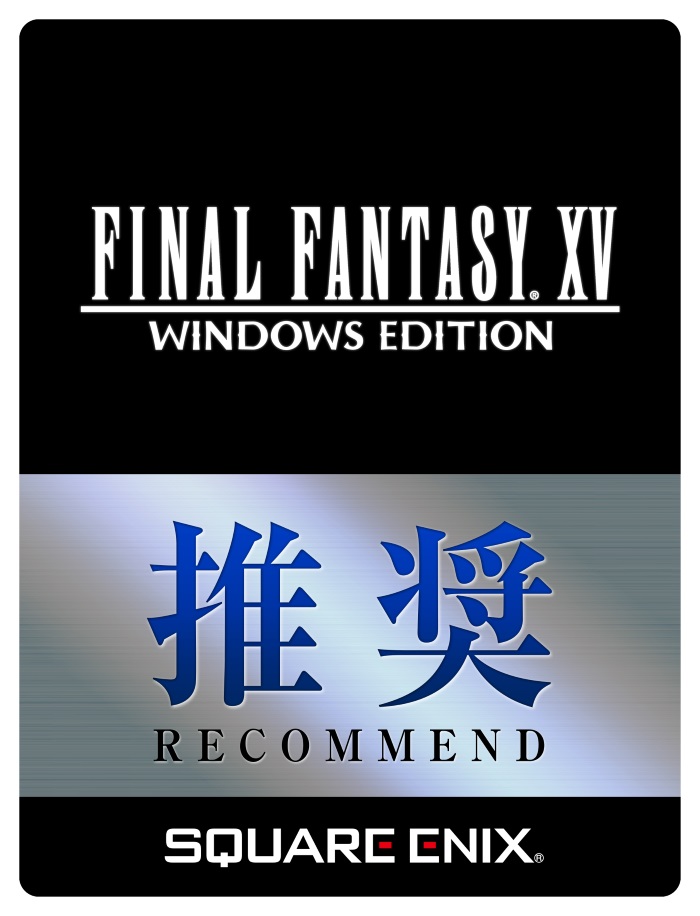 As one of the Official Recommended Headphones for FINAL FANTASY XV WINDOWS EDITION, the Sound BlasterX H7 Tournament Edition with built-in USB DAC even comes with a custom audio profile for the game, specially tuned by the game developers themselves. The custom-tuned FFXV audio profile will bring the beautifully crafted world of Eos to life as envisioned by the original creators of the game. Users can simply download the latest FFXV audio profile via the newest BlasterX Acoustic Engine software update on the Creative website.

Users can further enjoy the ultimate FFXV experience with Sound BlasterX's Aurora Reactive Lighting System which is officially certified to work with the Windows Edition of the fifteenth FINAL FANTASY installment. Starting with the Sound BlasterX Vanguard K08 mechanical gaming keyboard, the integrated Aurora Reactive Lighting System aims to extend the FFXV experience beyond the PC and into the room with mesmerizing 16.8 million RGB colors. When playing FINAL FANTASY XV WINDOWS EDITION, users will have access to customized lighting effects specifically designed to work with the game. The tailor-made FFXV lighting effects will subsequently be available for other products in the Aurora Reactive ecosystem.

Beyond Sound Blaster, Creative has also unveiled X-Fi® Sonic Carrier: a brand new concept in hi-res audio and video delivery for home entertainment. This technology powerhouse hosts, bridges and enhances a multitude of state-of-the-art technologies and entertainment platforms, and personifies the Audio of Tomorrow.

This announcement relates to products launched in Asia Pacific. Availability is subject to change without notice and may differ elsewhere in the world according to local factors and requirements. Creative, the Creative logo, Sound Blaster and the BlasterX logo are trademarks or registered trademarks of Creative Technology Ltd in the United States and/or other countries. All rights reserved. FINAL FANTASY, FINAL FANTASY XV, the FINAL FANTASY XV logo, SQUARE ENIX and the SQUARE ENIX logo are trademarks or registered trademarks of Square Enix Holdings Co., Ltd. All other trademarks are the property of their respective owners.