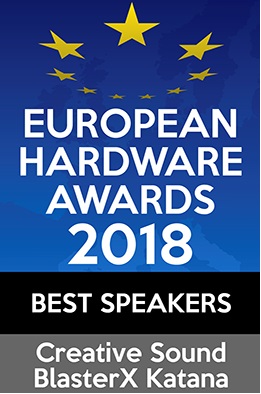 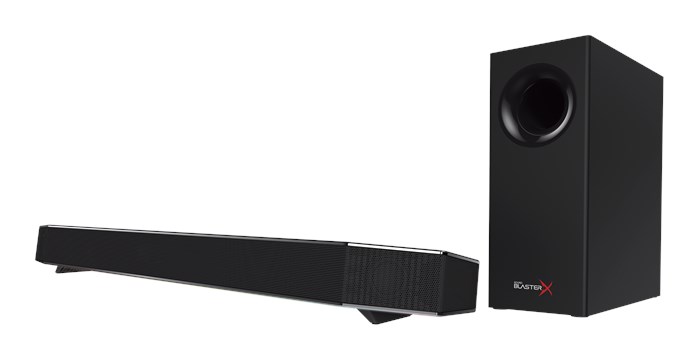 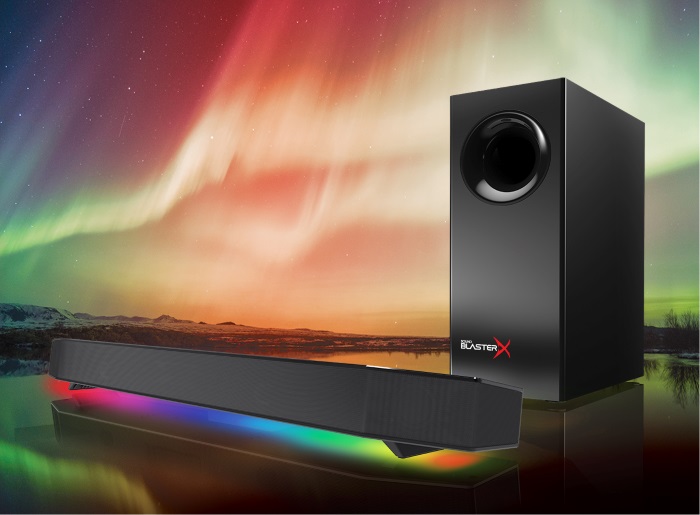 Beyond Sound Blaster, Creative has also unveiled X-Fi Sonic Carrier: a brand-new concept in hi-res audio and video delivery for home entertainment. This technology powerhouse hosts, bridges and enhances a multitude of state-of-the-art technologies and entertainment platforms, and personifies the Audio of Tomorrow.

This announcement relates to products launched in Europe. Availability is subject to change without notice and may differ elsewhere in the world according to local factors and requirements. Creative, the Creative logo, Sound Blaster and the BlasterX logo are trademarks or registered trademarks of Creative Technology Ltd in the United States and/or other countries. Dolby and the double-D symbol are trademarks of Dolby Laboratories. The Bluetooth® word mark and logo are registered trademarks owned by Bluetooth SIG, Inc. and any use of such marks by Creative Technology Ltd is under license. All rights reserved. All other trademarks are the property of their respective owners.