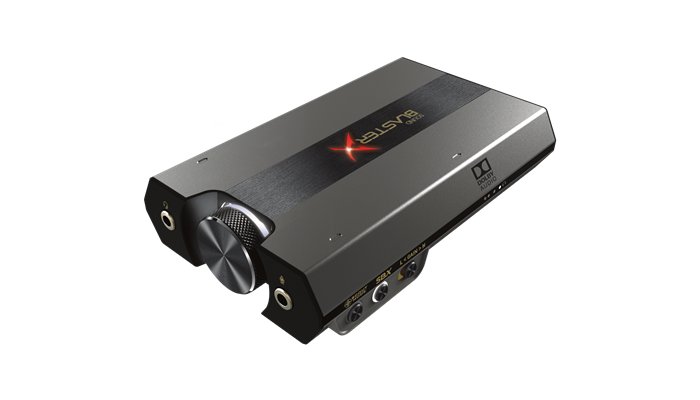 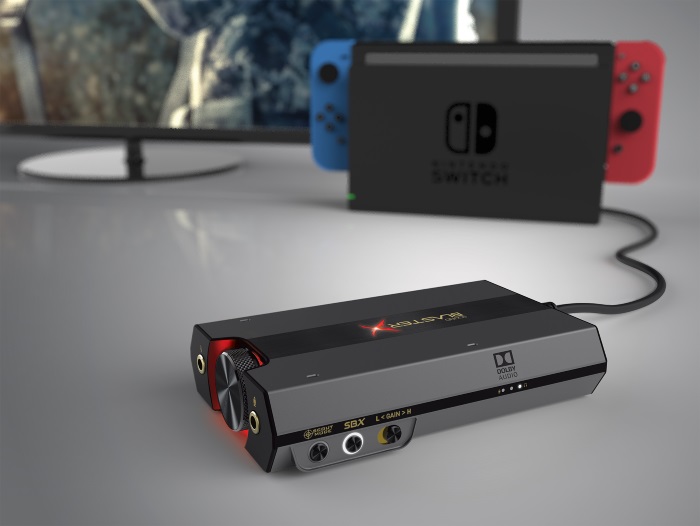 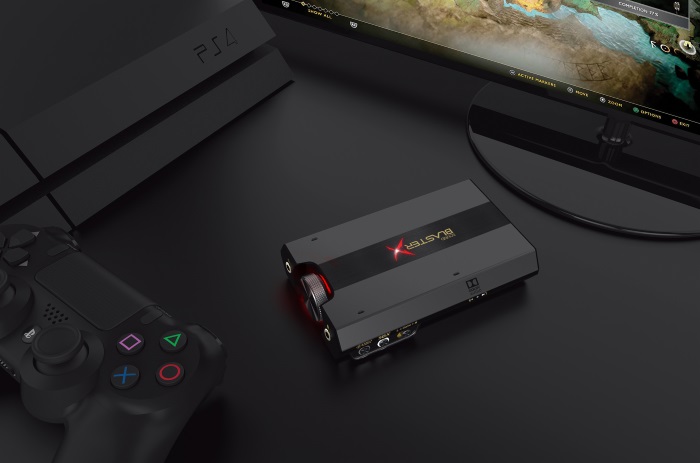 "It's time to breathe new life into your games with the Sound BlasterX G6 Gaming DAC Amp and USB Sound Card. The Sound BlasterX G6 takes experiencing today's audio-rich gaming content on consoles and PCs to whole new levels of breathtaking playback. With its custom-tuned award-winning Xamp headphone amp and ability to support 7.1 surround, together with its audiophile-grade components and specs, the Sound BlasterX G6 personifies the absolute best performance when it comes to external gaming DACs and USB Sound Cards," said Low Long Chye, General Manager of Creative.

"We noticed a lot of our fans actually purchased the earlier G5 for PlayStation 4 and other consoles—which was a departure from its traditional usage with PCs. As more and more people discover the value of great audio outside of the world of the PC, we wanted to offer another option with even better performance and components."

Pricing and Availability
The Sound BlasterX G6 will be available online on Creative.com at SGD219.

This announcement relates to products launched in the Asia Pacific. Availability is subject to change without notice and may differ elsewhere in the world according to local factors and requirements. Creative, the Creative logo, and Sound Blaster are trademarks or registered trademarks of Creative Technology Ltd in the United States and/or other countries. All rights reserved. All other trademarks are the property of their respective owners.